Writing after Mabel’s death in 1932, Millicent recounted that a friend of her mother’s once said, “Every outside thing she did came right back to Amherst to be shared here.” Mabel’s many contributions to the town of Amherst – her civic leadership, her land stewardship and her artistic, writing and editing endeavors – had deep roots in her adopted town. She came to love the small college town partly because it was such an integral part of Austin and who he was, but partly because the blend of its natural beauty and cultural connections resonated deeply with the person she was, as well.

Mabel was initially reluctant to come to Amherst. Up until that point, she had only lived in cities: Cambridge MA, Washington D.C. and Boston. An excellent musician, a talented painter and writer and an extremely socially engaged person used to the vibrant arts community and society these urban areas afforded, Mabel was fearful that the small college town would not yield her as many opportunities as she was used to. She did, however, love to be outdoors and relished family trips to the country. Amherst, it turned out, was the perfect blend of urbanity and nature.

Within a few short weeks after moving there in 1881, Mabel was writing in her journal, “Do you know, I think Amherst in many respects quite ideal. I always did like a college town, with its air of quiet cultivation, and by living in such a one it is possible to continue two things which are otherwise generally not found together – I mean the possibility of living in the country, amid the luxuriance of nature, and yet of having refined and educated society at the same time.”

Throughout the thirty-six years she lived in Amherst, Mabel was deeply invested in both the College and the community. As a faculty wife Mabel frequently had teas for David’s colleagues and students, she taught both music and art at a school developed by Mary E. Stearns (wife of former Amherst College president William Augustus Stearns) that operated out of the president’s home,

and chaperoned Amherst College dances. These dances weren’t always pro-forma affairs. Millicent once related that in 1892, her mother discovered that “…when two Negro boys invited their guests to Commencement,” the “Southern boys refused to go to the promenade if the Negro couples were permitted to attend. Having heard this, my mother invited them as our houseguests…along with Katherine Garrison, granddaughter of William Lloyd Garrison – and had a reception” for them.

Perhaps less heralded but equally noteworthy were Mabel’s contributions to saving areas of forest around Amherst: in 1913 her efforts led to her election as chairman of the Amherst Forestry Association. In work that preceded the development of the ecology movement in the United States, Mabel began to purchase land for preservation and wrote widely about it. She bought 80 acres of land in nearby Pelham to save the woods from loggers; in 1961 Millicent donated this land to Amherst College where it became known as the Mabel Loomis Todd Forest and was used for years by the biology department as a kind of living ecological laboratory. 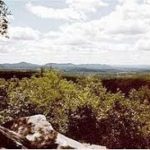 I’ve written previously about Mabel’s many other civic legacies in the town of Amherst (see my blog post from 11/21/18). Suffice to say that many of the institutions she started are still going strong in Amherst.

One of these is the Amherst Historical Society and Museum. And on June 1, I will be leading a “Mabel Loomis Todd tour of Amherst” for this institution. We’ll tour sites of importance for the Todds and the Dickinsons, starting at the History Museum and ending up in Wildwood Cemetery. If you’d like to sign up and join us, you can do so here. 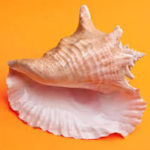 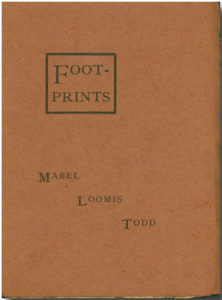 We’d just finished delivering our youngest child to begin his first year at Amherst College. Save the forgotten pillow and the quick trip into the mall in Hadley (to say nothing of the 90+ degree heat) it had been an easy, almost seamless transition. We were feeling great about the journey our son was beginning. We got into the car and started up Main Street in Amherst to get back on Route 202 and start our own journey home. As we passed The Homestead, Emily’s house, the light turned red. I quickly checked email on my phone. And there, amazingly, was a note from the wonderful editorial assistant with whom I’ve worked at Norton: “Hi Julie, Finished copies of AFTER EMILY landed in our offices this morning – they look stunning! Congratulations on this beautiful book.”

The symmetry and symbolism bowled me over. “How is this possible?” I asked my husband. “We are LITERALLY in front of Emily’s house!” He turned from the steering wheel to face The Homestead and shouted, “The book is done!” 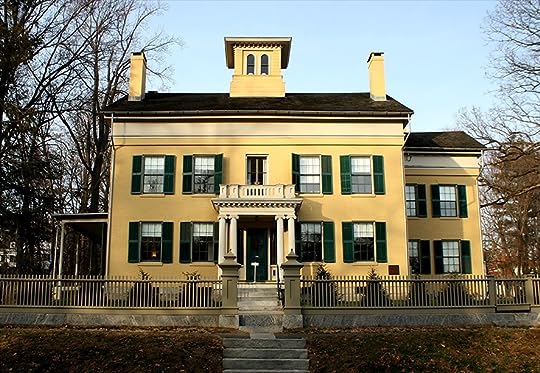 It felt like one of those precious, miraculous moments of convergence. A moment that you just can’t really explain.

I’ve certainly had a few of these moments over the past few years as I worked on this book. I’ve had times I could swear I heard Mabel or Millicent whispering in my ear. I’ve had flashes of insight into these women that have made feel like I was inside their heads, articulating things that perhaps they thought but never dared commit to paper. I’ve walked in houses they walked in and felt echoes of past footsteps on dark wooden stairs. I got up early one morning on Hog Island, saw the light on the bay and smelled the salt on my skin; a centering sense of calm came over me and I knew for certain why it was the Todd family felt that this was one of the most special places on earth.

And now this. It seemed like such an amazing sense of bookending a book. The process which in some ways started right there in Amherst so many years ago, would in one sense be completed in the very same place.

Of course the original title of my book was Outside Emily’s Door. Here I was, outside Emily’s door, maybe 50 yards away from it, and I found out that the completed copies of my book were delivered to W.W. Norton. It will soon come to me, and then, on October 30th, to you. 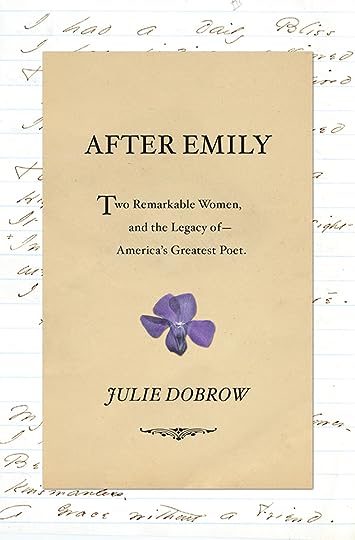