By the fall of 1883, it was the dirty little secret that everyone in the small college town of Amherst, Massachusetts seemed to know. Beautiful, young and ambitious Mabel Loomis Todd was in love with Austin Dickinson, scion of a venerable old New England family. Mabel once wrote in her journal of their relationship, “I have read a great many stories, and I have had a good many love letters, and I have heard a good many lovers talk, but I never heard or read or imagined such a wonderful…or so divine a love as he has for me.  No souls were ever so united, no love story approaches it.”

But Mabel and Austin were married – to other people.  Austin, who was almost three decades older than Mabel, was also the brother of the reclusive and brilliant Emily Dickinson. Mabel came to know Emily through her relationship with Austin. And she came to know Emily’s unique poetry. After Emily died it was Mabel who first  brought Emily’s poetry to print, Mabel who conceived an original plan to market the unusual verse and Mabel who launched the image of the secluded poet garbed in white we still know today.

What we don’t know is the story of the ways in which Mabel’s controversial work editing and promoting Emily’s poetry figured into a complicated web of relationships between members of the Dickinson family and the Todds that lasted for generations.

After Emily is a mother/daughter biography of Mabel and her only child, Millicent Todd Bingham. This book tells the story of Mabel’s thirteen year-long love affair with Austin and how this relationship led her to the Emily Dickinson work that defined her career and her life.  It was published by W.W. Norton & Company in October, 2018; the paperback version of the book came out on December 10, 2019 – Emily Dickinson’s birthday! 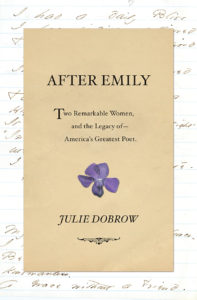 Their relationship also complicated Mabel’s already complex relationship with Millicent, especially when, years after Austin had died, Mabel turned to Millicent and asked her for help in bringing out a new edition of Emily’s poetry and letters to mark the centenary of her birth. The multifaceted passions in both Mabel and Millicent’s lives ultimately resulted in controversies over the editing and ownership of Emily Dickinson’s poetry, in her papers being split up, and in battles over the right to define the so-called “Belle of Amherst.” This is a story that has never before been fully told.

To the fabulous Mabel Loomis Todd!

Read a brand new conversation I had with fellow biographer Kimberly Hamlin about “our women,” Mabel Loomis Todd and Helen Hamilton Gardener, which appeared March 15 2022 in the Society Nineteen Journal!

Another Todd talk – about all three of ’em! – at the Amherst Historical Society on November 5, 2021 at noon. Description and link to this virtual event here.

AFTER EMILY and digital collage giveaway on Society Nineteen! 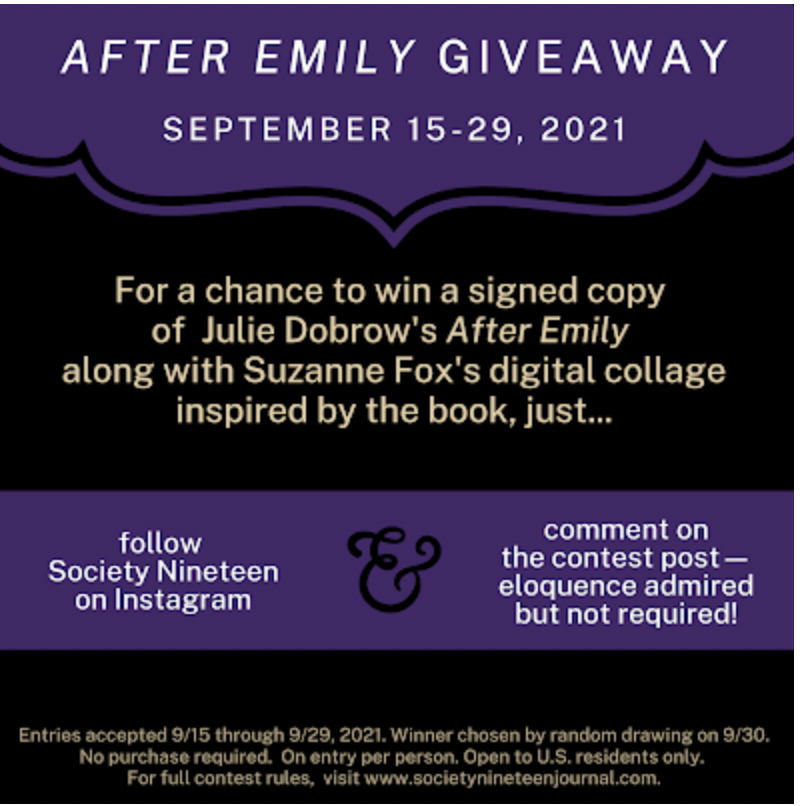 Interview about AFTER EMILY on Society Nineteen! Check out Suzanne Fox’s fabulous images!

Come to a virtual performance of Rebecca Gilman’s play about Mabel, “A Woman of the World” with the Merrimack Repertory Theatre! I’ll be doing a Q&A session with the Artistic Director, Courtney Sale, at 7 p.m. on May 27, 2021. Here’s information about the play, tickets and the Q&A session:

Here’s a link to the virtual talk with Martha Ackmann at the Cary Memorial Library, Lexington MA that happened on November 12.

W.W. Norton has lowered the price of the e-book version After Emily the first week of June 2020. Order yours today!

NOTE:  All events through June 2020 have been canceled and will be rescheduled once life returns to some semblance of normalcy. Stay tuned!

After Emily is named a “best book club book for discussion,” December 2019.

The paperback version of After Emily will be released on December 10th – to coincide with Emily’s birthday!

An After Emily book talk at the Literati Bookstore in Ann Arbor, MI, is now featured on their “Shelf Talking” podcast.

After Emily was named a “Must Read” non-fiction book published in 2018 by the Massachusetts Book Association.

After Emily was a finalist for the Julia Ward Howe prize from the Boston Authors Club (an organization Mabel helped to co-found!)

Julie led a tour of Amherst for the Amherst Historical Society on June 1 of sites of importance for Mabel, Austin, Millicent and Emily.

Julie Dobrow received the 2019 “Conch Shell Award” from the Amherst Historical Society. This award “goes to the person, business or organization that has contributed to the preservation and awareness of Amherst history, has demonstrated a commitment to education and interpretation, and has used innovative and creative methods to showcase Amherst’s historic resources.” 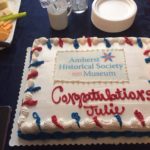 After Emily was a semi-finalist for a 2019 PEN/Bograd Weld Award for Biography! https://pen.org/2019longlists/

Todd Family Through the Years Slideshow 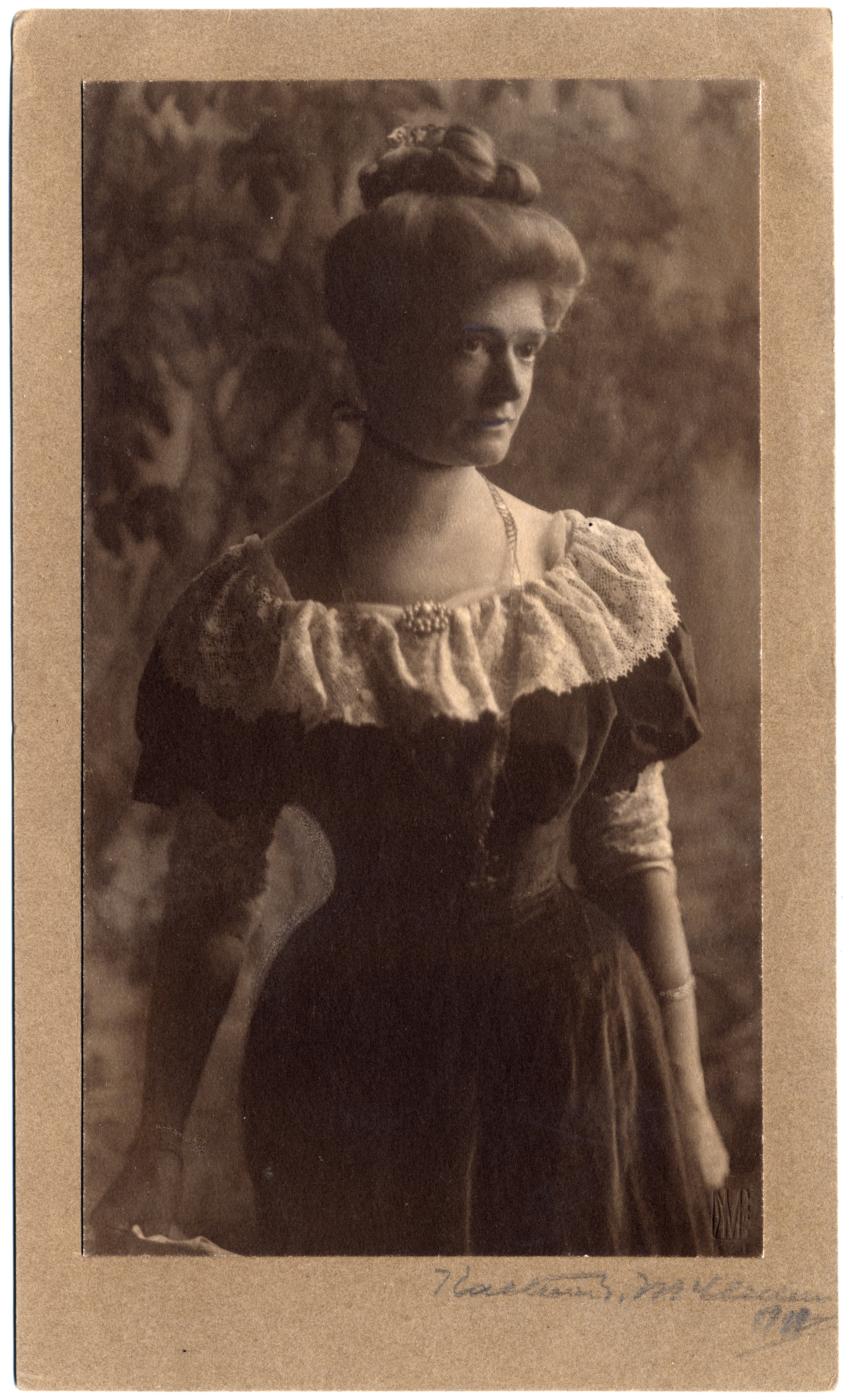 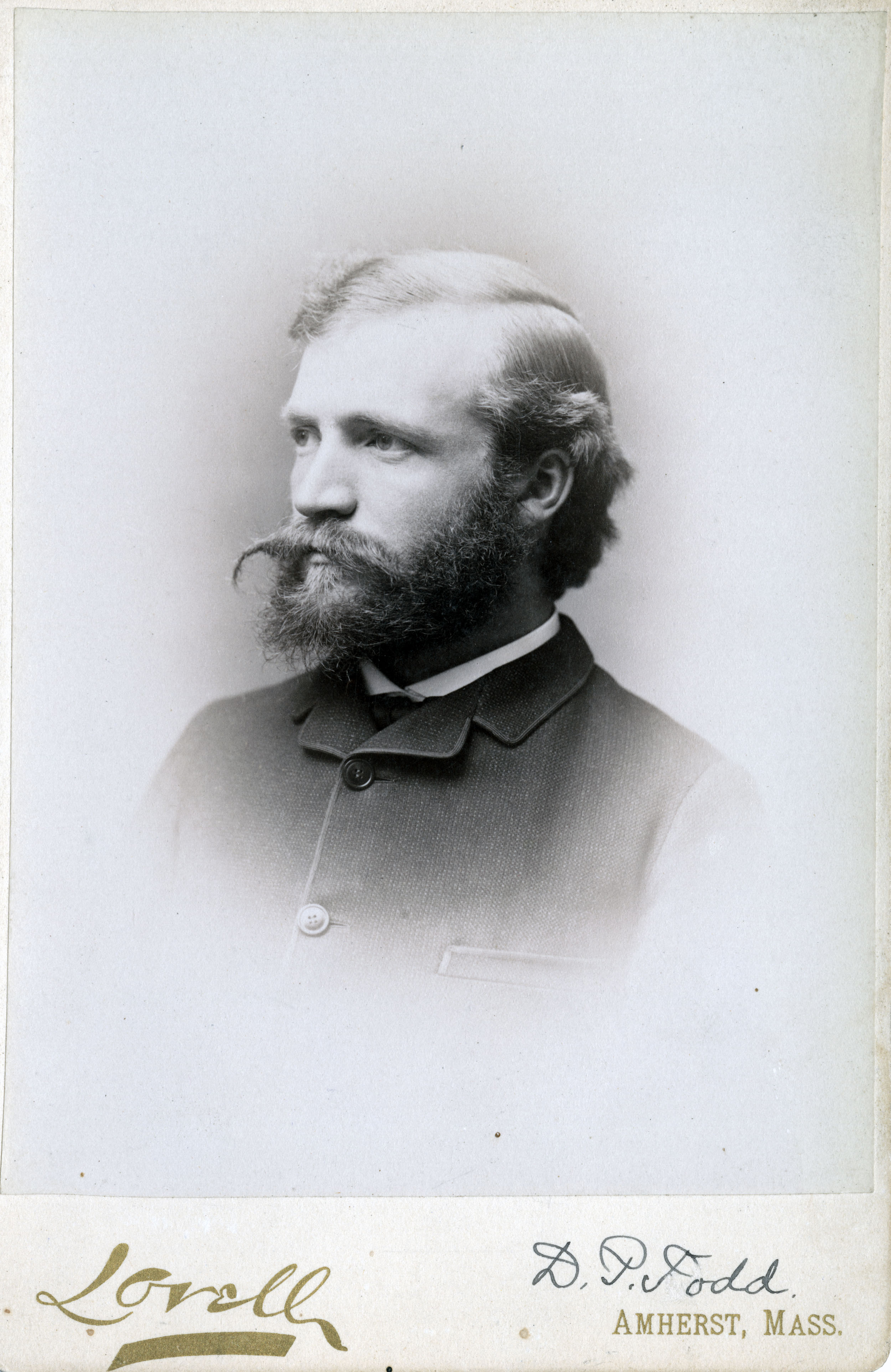 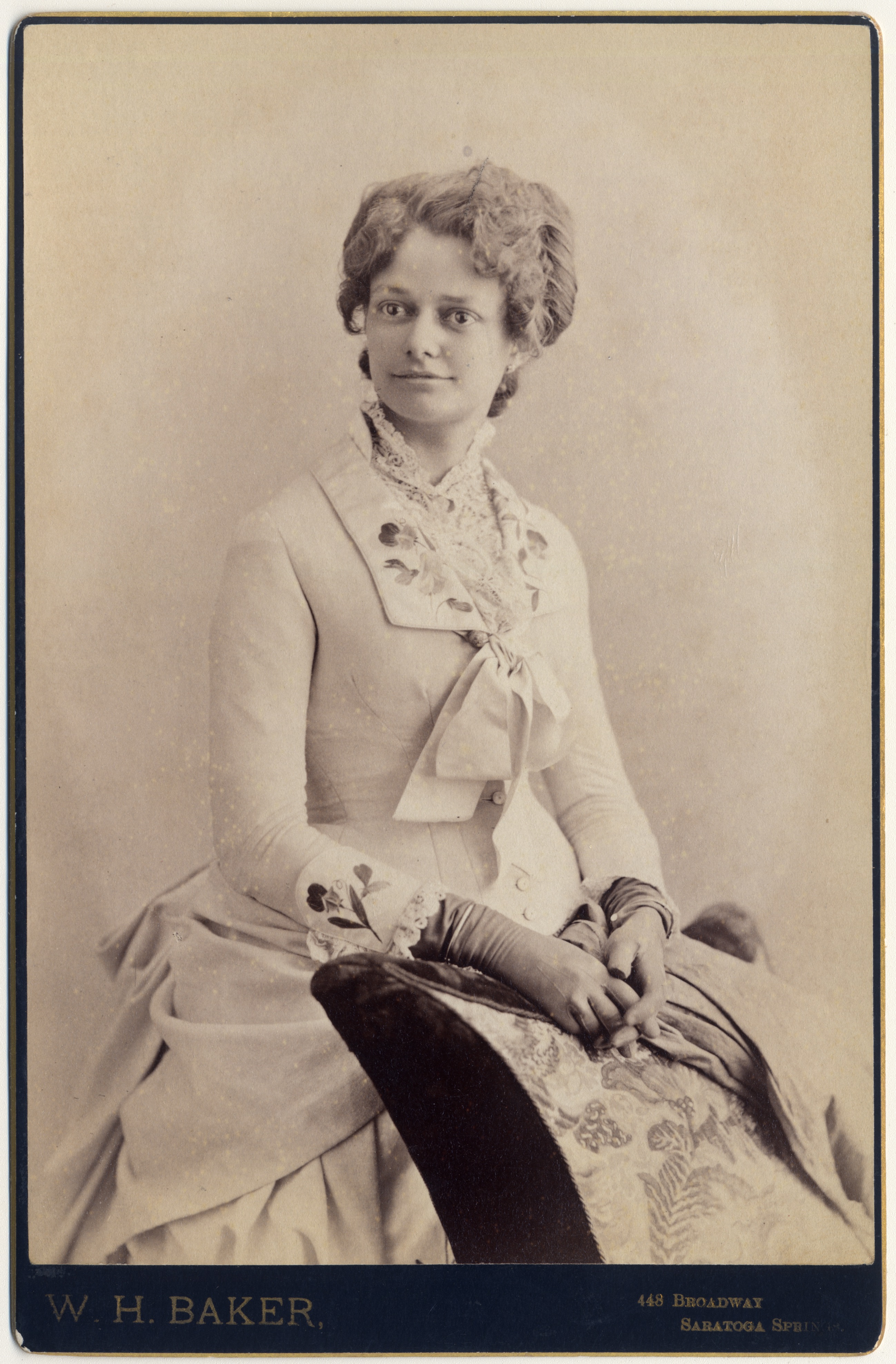 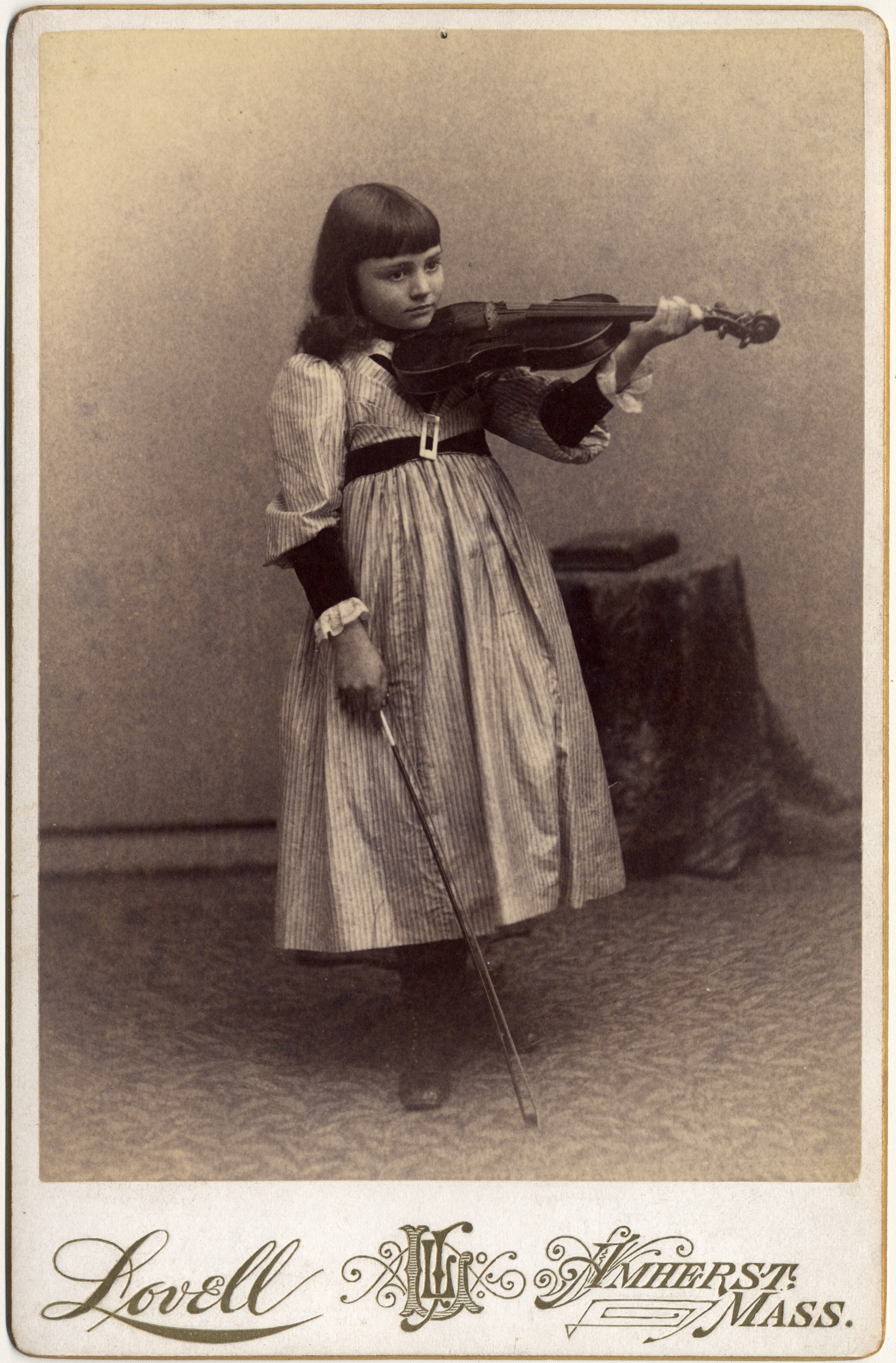 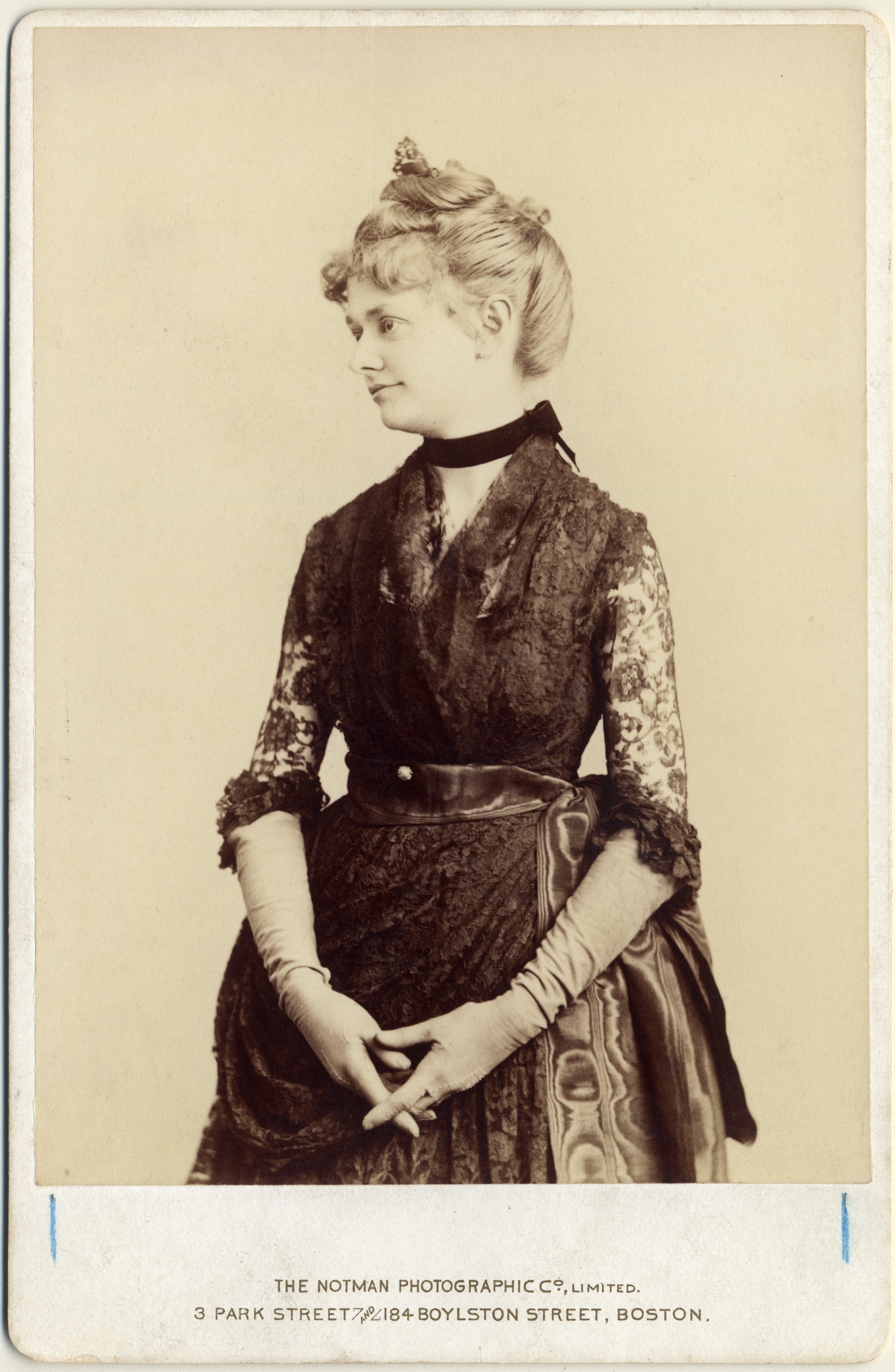 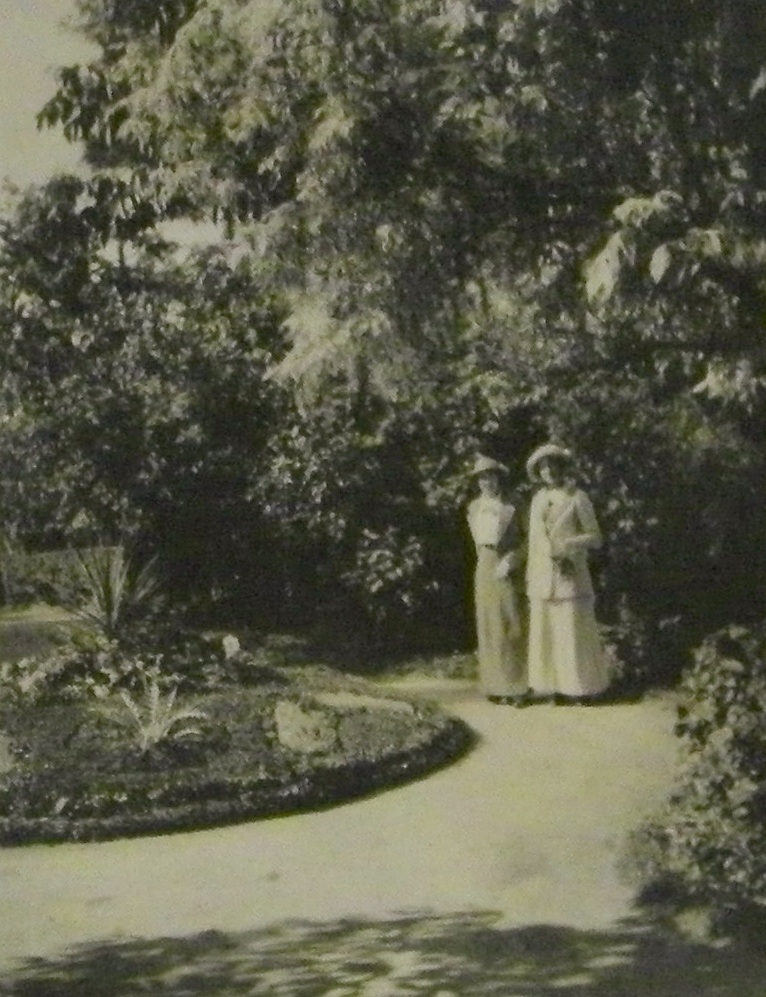 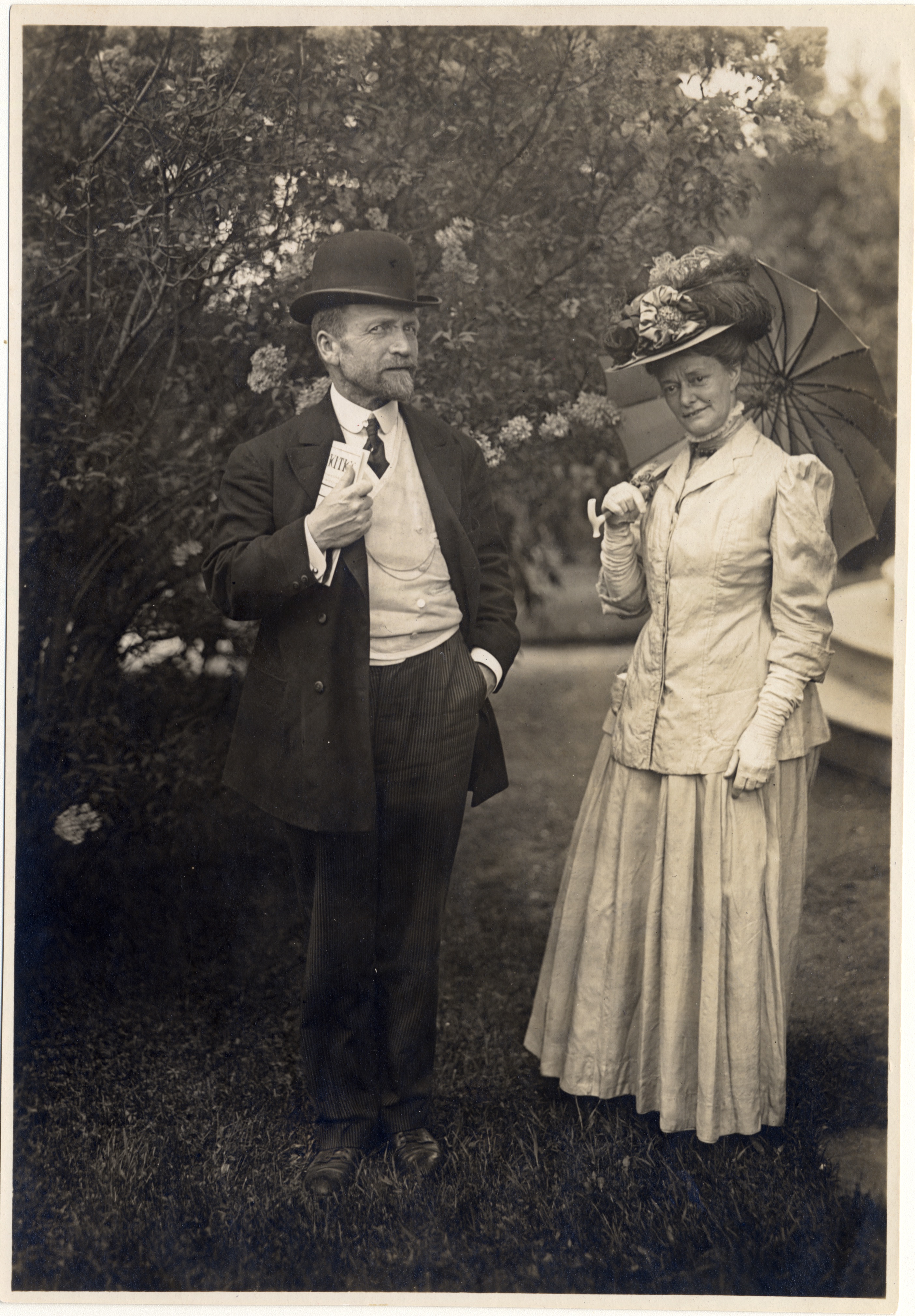 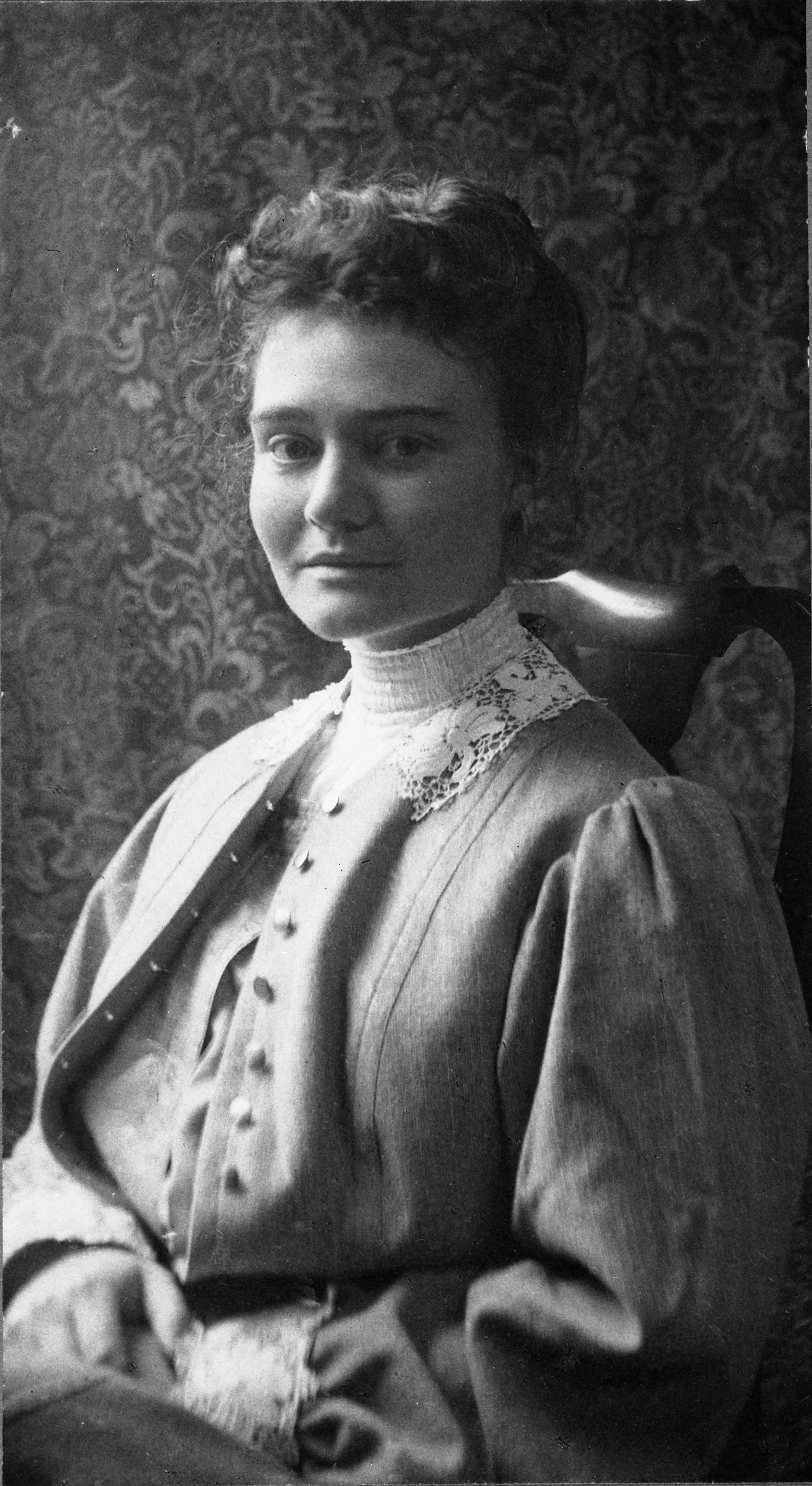 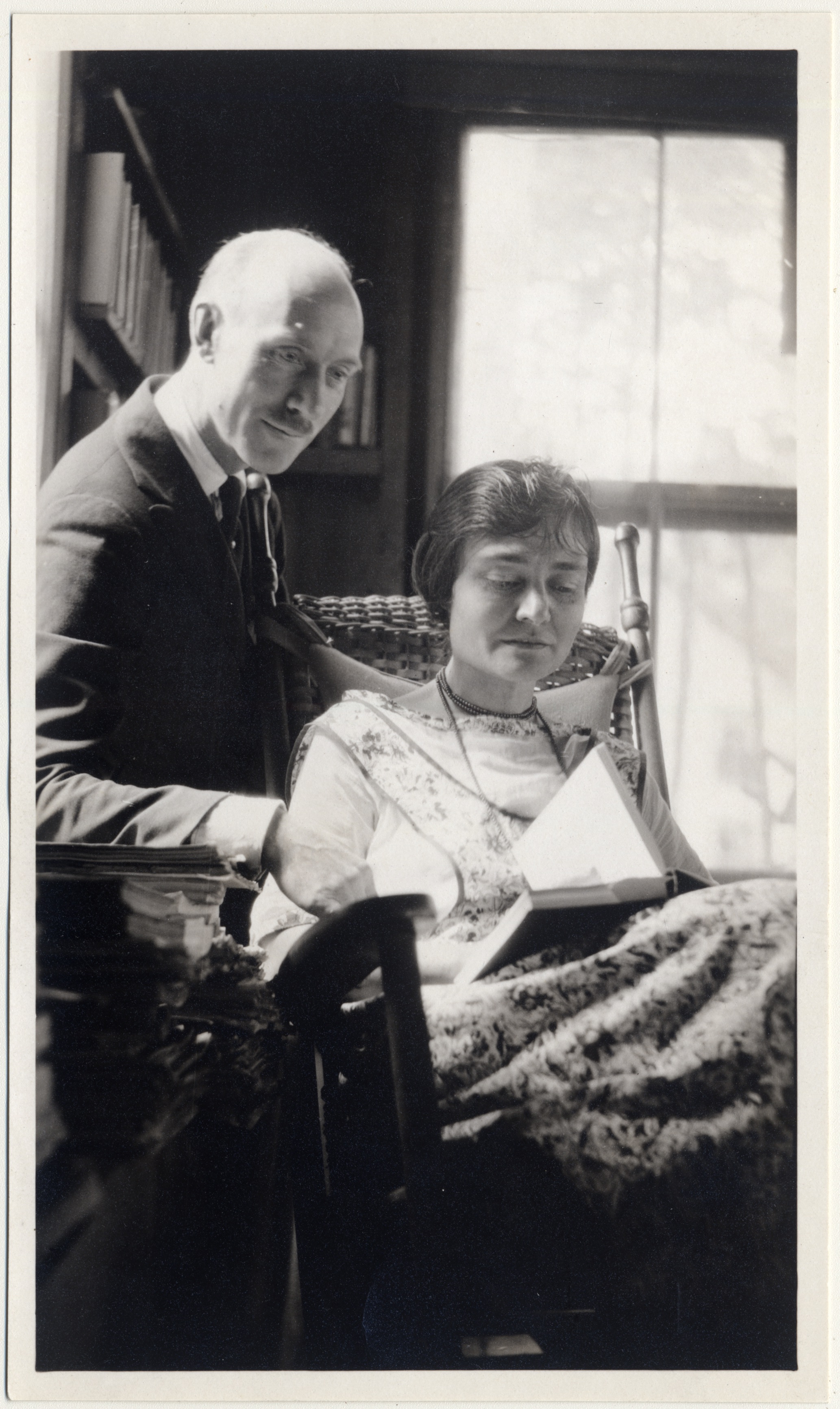 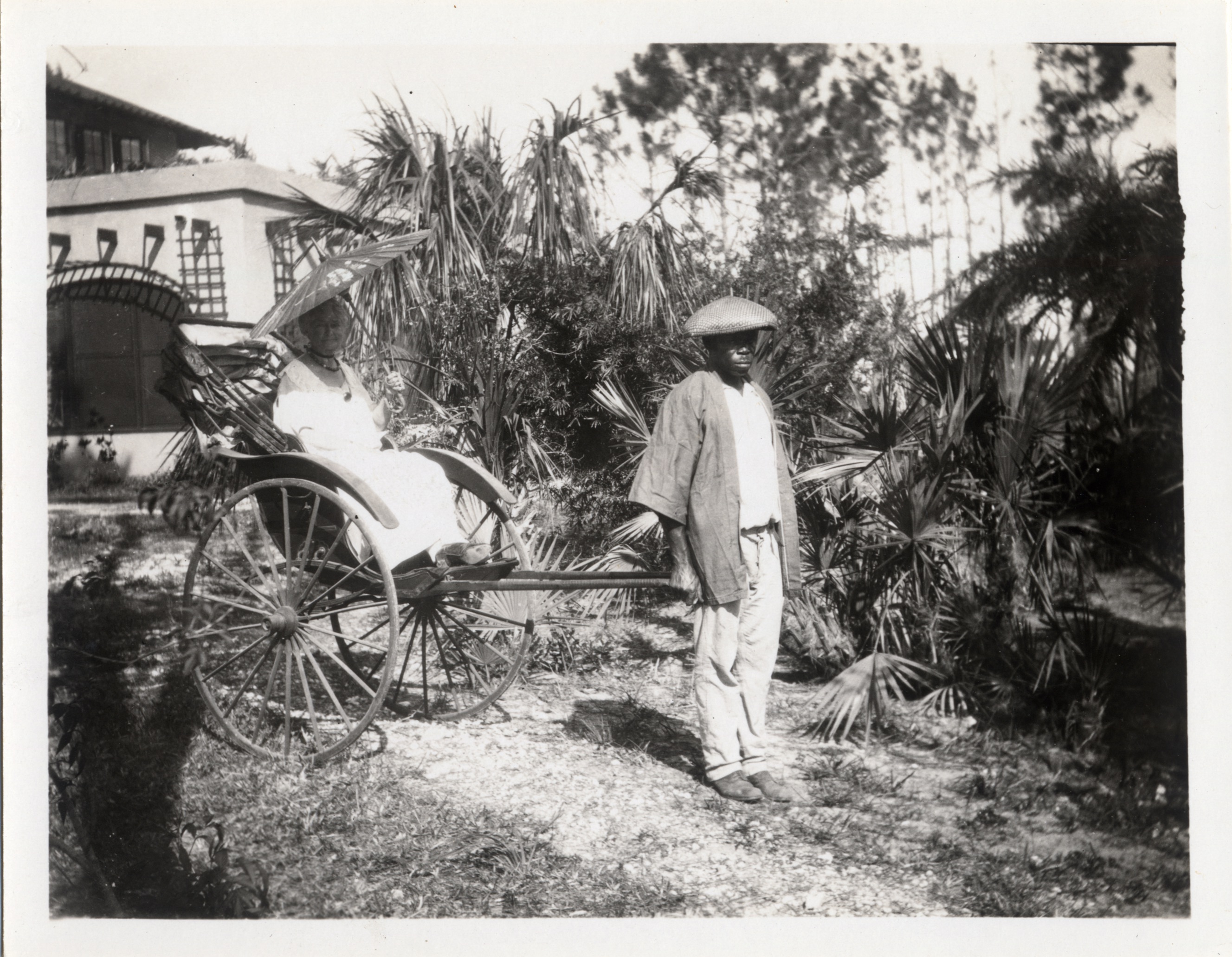 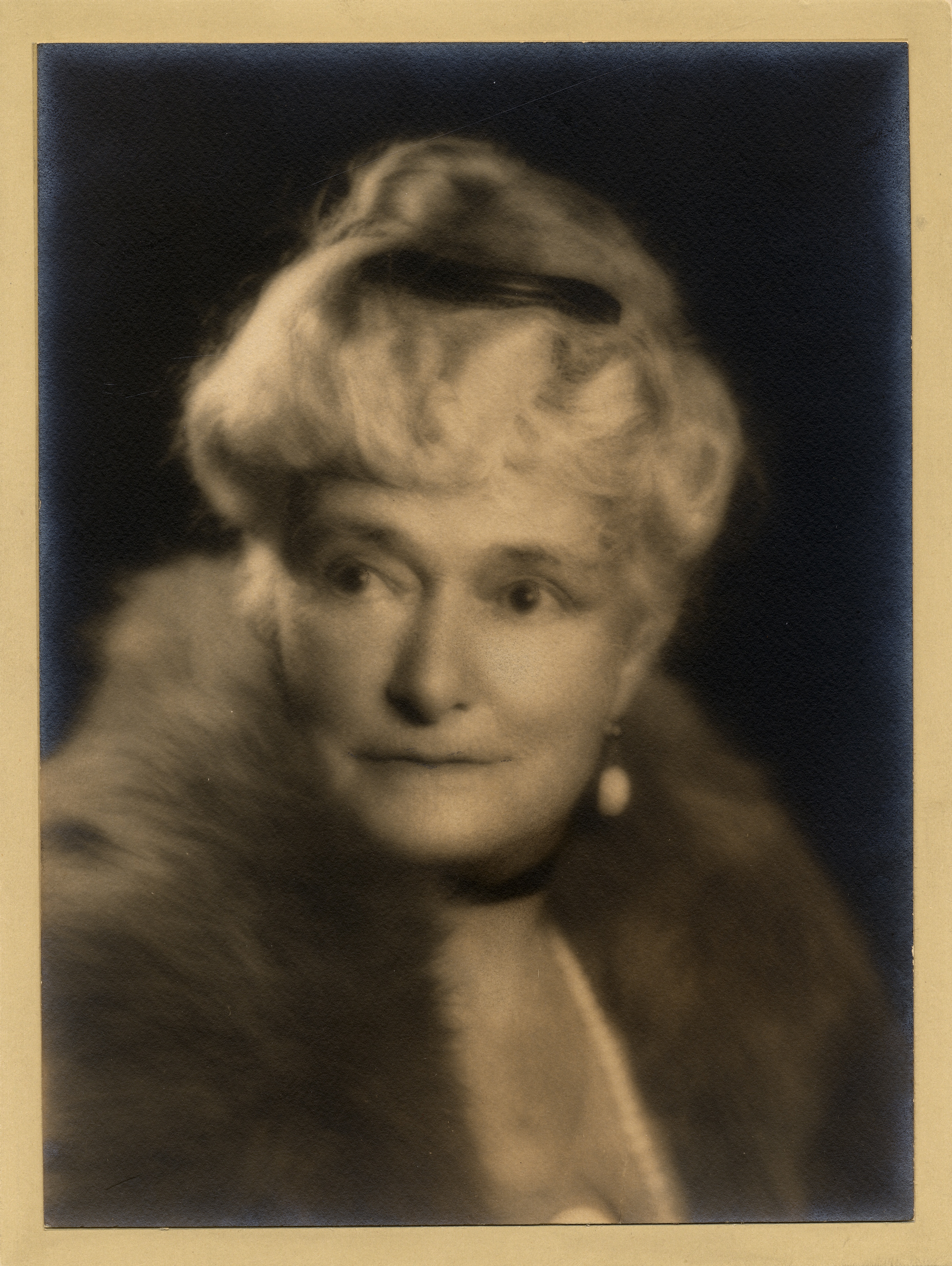 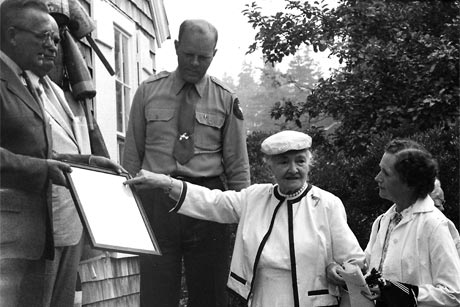 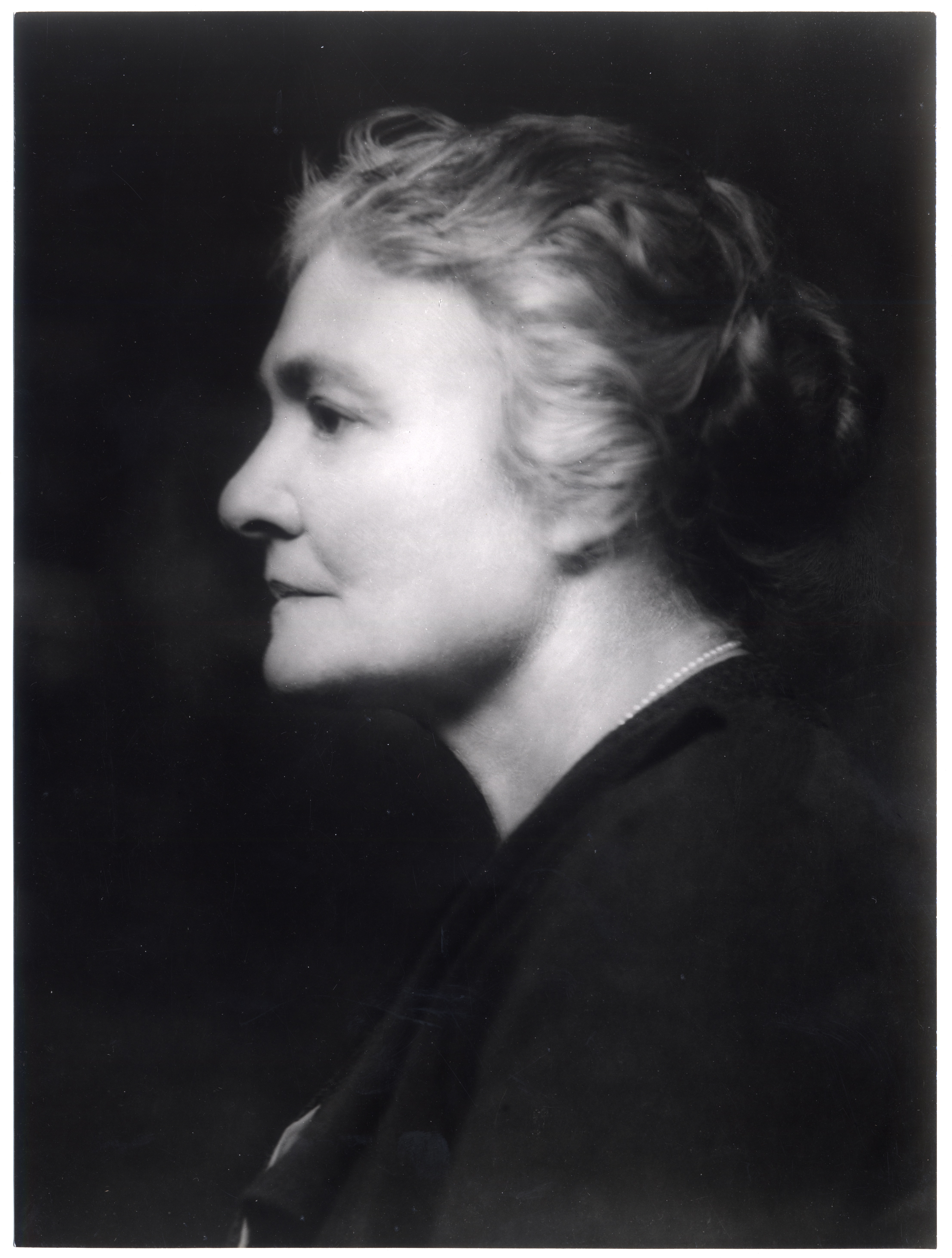